Wim van den Brink is a Professor of Addiction Psychiatry at the Amsterdam University Medical Centre.  He first received his medical degree in 1981 and trained as a Psychiatric Epidemiologist in Groningen and New York (1983 – 1987), completing his PhD in 1989.

In 2014 he received the lifetime achievement award from the Netherlands Association of Psychiatry, and in 2015 he became an honourable member of the Spanish Society for Dual disorders. In 2017 he received the European Addiction Research Award from the European Federation of Addiction Societies (EUFAS), and in 2020 he became Professor Honoris Causa at the Eötvös Loránd University in Budapest, Hungary.

He is a (co)author of more than 600 international peer-reviewed scientific papers (HIWoS=80; HIGoogle Scholar=113). He has been a thesis advisor to more than 75 PhD students. He has been the chair of the Workgroups that developed the Dutch Treatment Guidelines on Alcohol Use Disorders, Opiate Addiction and Drugs other than opioids. He is one of the founders and president of the International Collaboration of ADHD and Substance Abuse (ICASA). His main scientific interests are related to the neurobiology of addiction and the pharmacological treatment of substance use disorders and related comorbidities. 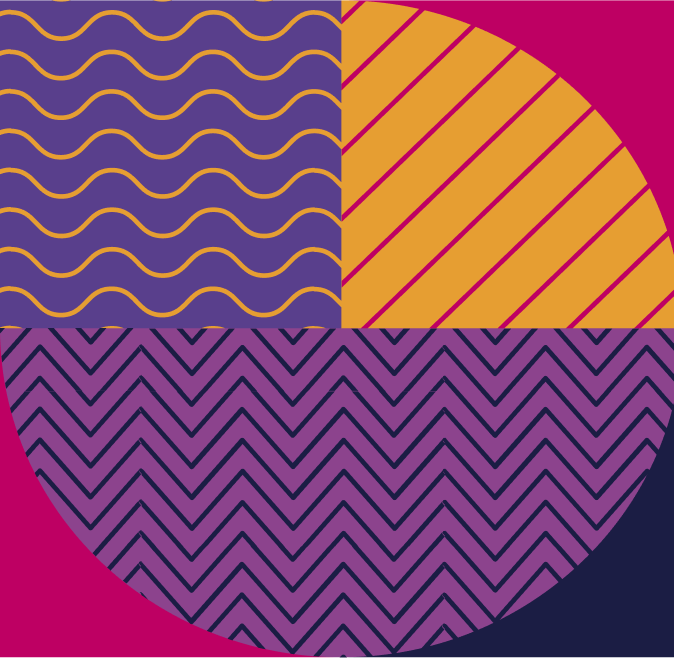